Sweden plans to give priority refugees from Somalia and Eritrea.. 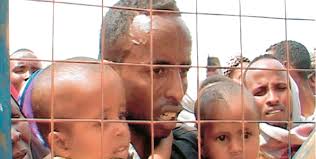 Sweden plans to give priority to refugees from Somalia and Eritrea in its efforts to resettle an estimated 1,700 to 1,900 United Nations (UN) refugees this year.

“Eritrean refuges in Sudan and Libya, who are fleeing the totalitarian regime in Eritrea, need the international community to make a contribution and do their part,” Dan Eliasson, the head of the Swedish Migration Agency (Migrationsverket), told Sveriges Radio (SR).

Each year, the Riksdag allocates funding allowing the Migration Board to bring between 1,700 and 1,900 refugees to Sweden under the UN’s quota programme.

Currently, Sweden is one of 19 countries which accept quota refugees on an annual basis. 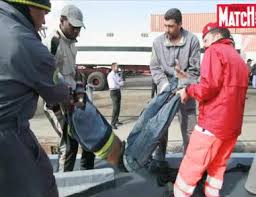 While Sweden last year gave priority to refugees from Iraq and it the surrounding area, changing circumstances have resulted in a switch in focus.

“The situation continues to be tough near Iraq, in refugee camps in Jordan and Syria,” Eliasson told SR.

“The humanitarian situation is still difficult, but somewhat better. The situation in the horn of Africa is tougher. And so we, together with the UN refugee committee, have decided we can change direction somewhat.”

The shift will result in roughly 600 fewer Iraqi refugees coming to Sweden in 2010. Meanwhile, about 850 refugees will be transferred to Sweden from camps in Kenya, Sudan, and Libya.

“Somalia is a country which is in the process of imploding. The fighting around Mogadishu and the south is fierce and people are suffering,” said Eliasson.