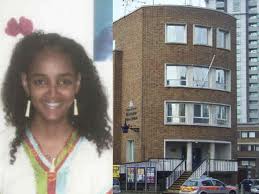 The mother of a 15-year-old girl from London who was murdered by an ex-boyfriend has won a High Court battle for a full inquest into her daughter’s death.

Arsema Dawit was stabbed more than 30 times in Waterloo by Thomas Nugusse in 2008. She had complained to police that Nugusse had threatened to kill her.

Mr Justice Silber, sitting in London, said steps could have been taken by the police which might well have avoided the risk posed to Arsema by Nugusse, and these matters should be investigated further at a full inquest.

Nugusse could not be tried because he suffered brain damage in a suicide attempt in prison. On May 20 2009 an Old Bailey jury was not

permitted to return conventional innocent or guilty verdicts and instead found that Nugusse had “committed the acts”. 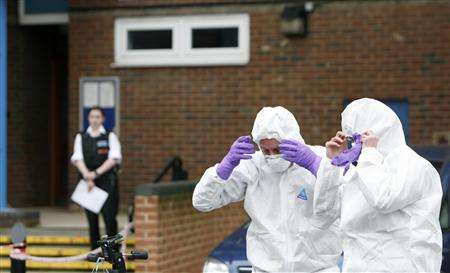 The Independent Police Complaints Commission (IPCC) found there had been “collective and organisational failings” and more could have been done, but no-one was to blame for the death.

Mrs Medihani was not satisfied with the criminal proceedings or the IPCC report and asked Dr Fiona Wilcox, then coroner for inner south London, to hold a full inquest. She took her case to the High Court after Dr Wilcox refused.

On Thursday, Mr Justice Silber quashed Dr Wilcox’s decision and ordered a full inquest before a different coroner to consider matters the IPCC had not focused on. These were whether the police “had failed to take measures which, judged reasonably, might have been expected to avoid the risk of a real and immediate danger to life”.

Law firm Ziadies, which represented Mrs Medihani, who is from Clapham, south-west London, said in a statement the police had failed to take action even though Nugusse, 21, from Ilford, Essex, had previously assaulted Arsema and threatened to kill her.

The statement said: “Although nothing will bring Mrs Medihani’s daughter back, at least a full inquest will take place and thereby enable important facts surrounding her daughter’s death to be established and an appropriate verdict reached by a coroner relating to her daughter’s death.”