The College of Marine Resources and Technology is graduating 148 student.. 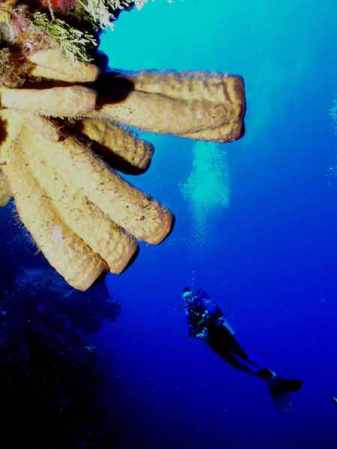 The College of Marine Science and technology, Massawa, graduated on 7 June 148 students with degree and diploma trained in Marine Agriculture, Marine Resources, and Marine Bio-Technology and Engineering.

During the ceremony in which senior government officials and parents took part, Mr. Tewolde Kelati, Minister of Fisheries, explained that the Government has been heavily investing to produce citizens equipped with necessary knowledge and skills and called on graduates to apply their skills for the advantage of their people and country.

Dr. Zekarias Abdulkarim, Dean of the college, on his part indicated that the participation of female students has been increased by 13%. He further noted that the college has been engaged in upgrading the skill of the lecturers and assistance lectures by providing training inside the country and abroad.

Dr. Zekarias Abdulkarim also called on graduates to play their due role in the national efforts to ensure food security.

Representative of the graduates on his part expressed appreciation for the opportunity they were provided and that they would apply the skill they received for the advantage of their people and country.

The College of Marine Resources and Technology is graduating student for the sixth time and enrolls 650 students for four years training programs.